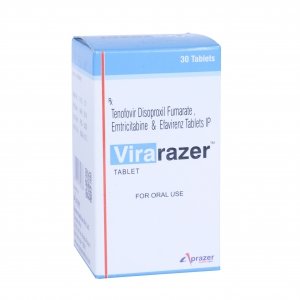 At the start of treatment, patients should not have resistance to any of the three components of Virarazer. Treatment is prescribed by an infectious disease specialist with experience in treating HIV infection.

The recommended dosage of Virarazer is 1 tablet orally once every 24 hours. Do not chew, swallow whole, and drink plenty of water. It should be taken before meals, as eating often leads to an increase in the concentration of efavirenz, which can cause unpleasant side effects. To prevent unwanted side effects from the nervous system, the drug is recommended to be taken before bedtime.

Virarazer is contraindicated in patients with chronic hepatitis B, since its use can lead to an exacerbation of the disease. The most common side effects when taking Virarazer:

Interaction with other drugs

The drug is not used simultaneously with the following drugs:

Virarazer is contraindicated in certain patient groups. You should seek the advice of a doctor:

with an allergy to tenofovir, emtricitabine or efavirenz;
in reactions to any other medications;
during pregnancy, trying to conceive a child or breastfeeding;
with diseases of the kidneys or liver;
with infectious diseases, especially hepatitis B;
with mental disorders, including depression;
with bone diseases, including osteoporosis;
when taking other medications, including prescription drugs, over-the-counter drugs, dietary supplements, or herbal treatments. 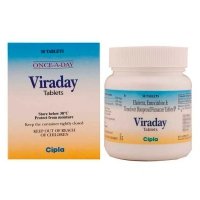 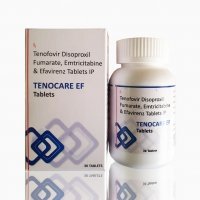 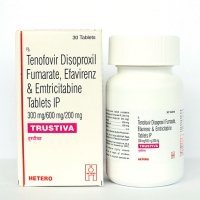 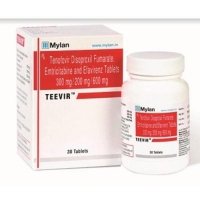 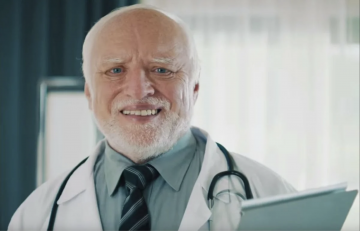